ITER is the biggest international experiment to explore the potential of fusion energy at such scale bringing together seven parties. Europe is responsible for nearly half of the project and is the host. China, Japan, India, the Republic of Korea, the Russian Federation, and the United States are also contributing.

LEADING has been involved since 2012 in the manufacturing of different mock-ups, a semi-prototype, and a full-scale prototype for the ITER FWP.

The FWP are the detachable, front-facing elements of the blanket that are designed to withstand the heat flux from the plasma. These highly technological components are made of beryllium tiles bonded with a copper alloy and 316L (N) stainless steel.

LEADING, in collaboration with IBERDROLA and JACOBS, developed the preliminary FWP prototypes through two contracts awarded by Fusion for Energy (F4E), the European Union’s (EU) organisation responsible for Europe’s contribution to ITER:

LEADING and EMPRESARIOS AGRUPADOS established in 2020 the company Fusion Business Leadership in order to implement the production of a first batch of FWP industrial series, through the following contract, also awarded by Fusion for Energy (F4E): 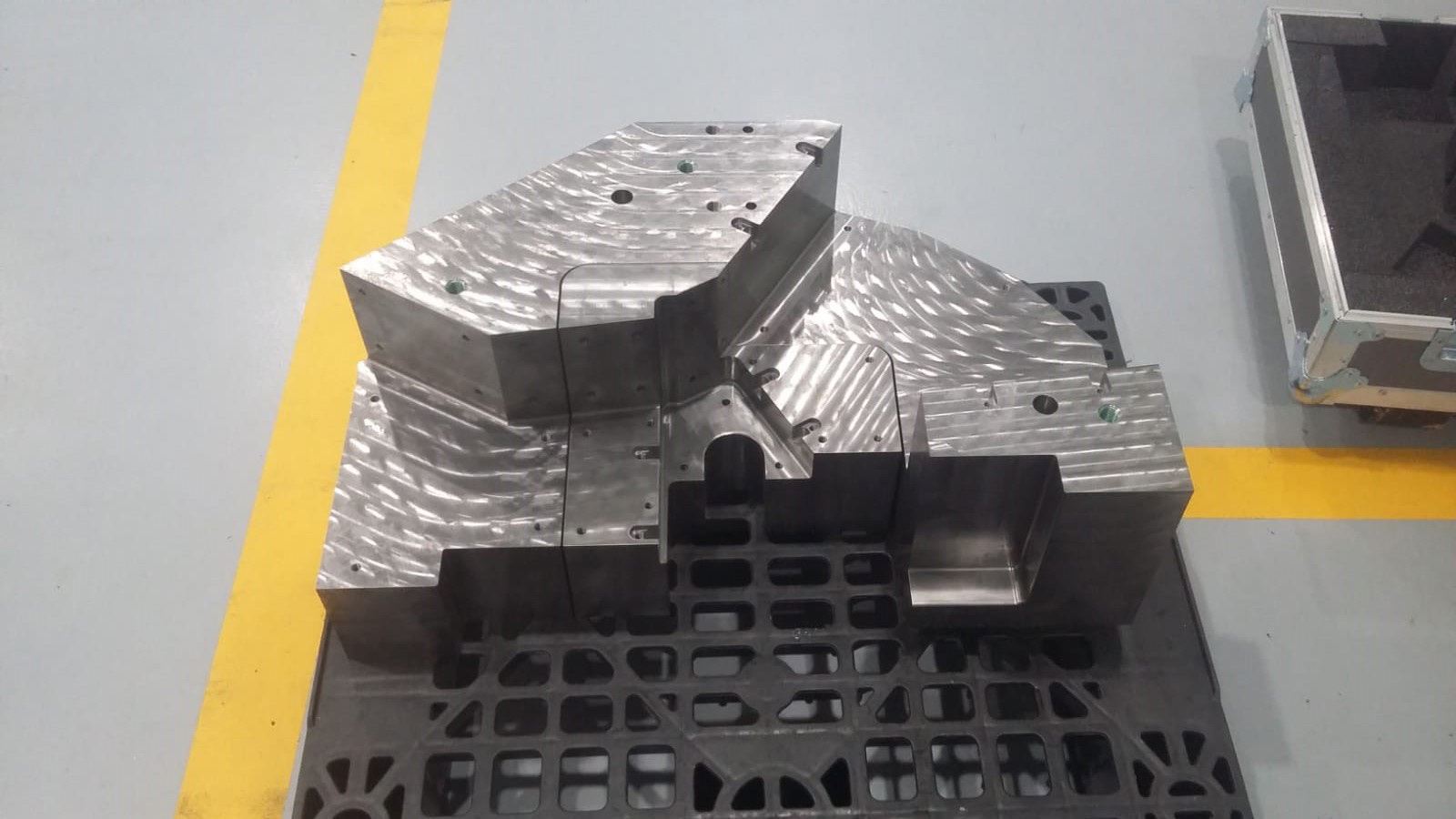 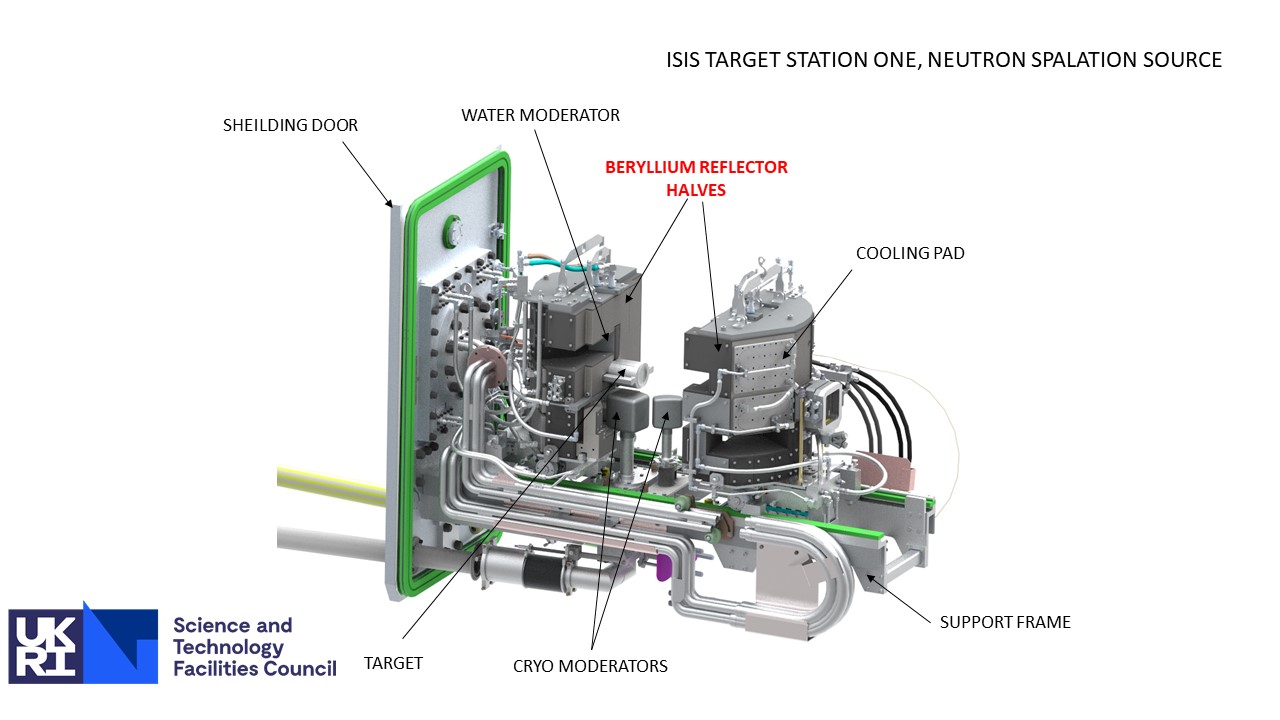 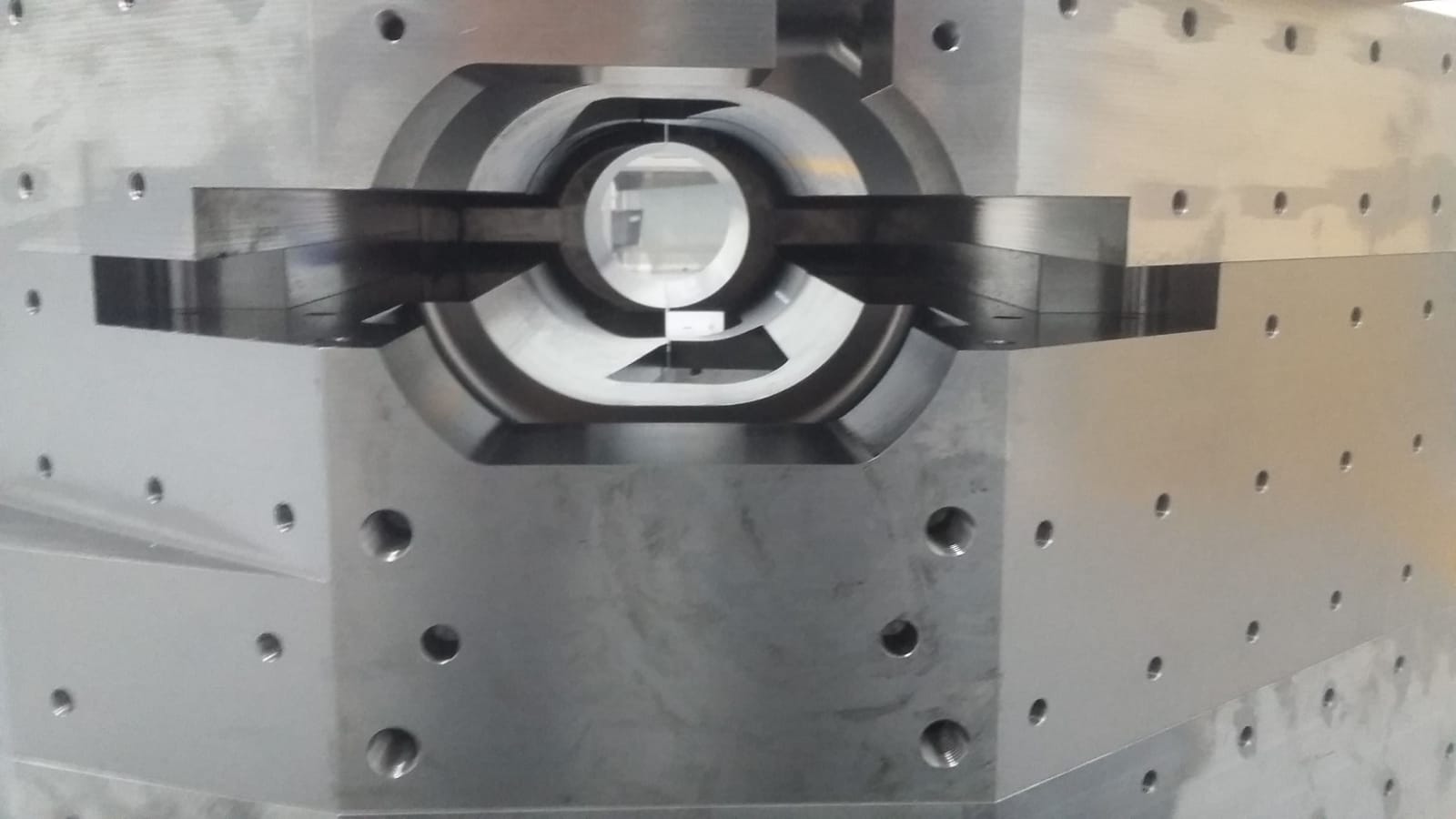 The Be grade designated was S-200-F from Materion Corp.  The project developed and upgraded key elements of the Target Station 1 in its ISIS neutron facility, to supply a modular solid Be reflector assembly. Indicative dimensions: Height – 700 mm; Width – 700 m; Length – 780 mm.

Leading received from the raw material supplier 13 parts with a total bulk mass of 690 kg. With all the machining sequences, the beryllium mass decreased to approx. 460 kg.

Not only the manufacturing of the beryllium, but the definition of procedures and the stages for the construction sequence were fundamental steps to meet the milestones.

LEADING, evolving with you! 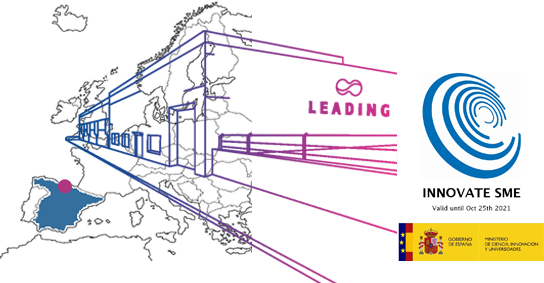